What’s The Difference Between Ketamine & Esketamine? 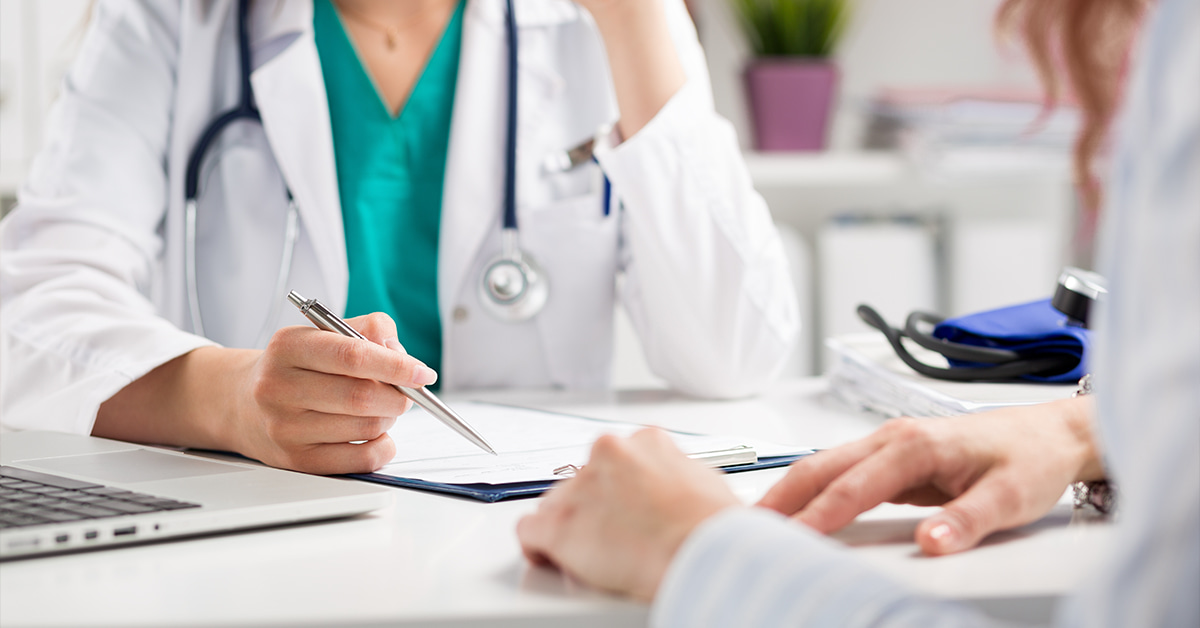 In 2019, the U.S. Food and Drug Administration (FDA) approved a new medicine to fight depression, specifically treatment-resistant depression. It was the first medicine in the battle against mental illness to receive government authorization in 40 years. That medicine? Esketamine differs slightly from the more popularly known ketamine.

What Is Treatment-Resistant Depression?

What are the Symptoms?

Like other mood disorders, depression and the more serious treatment-resistant depression feature similar symptoms, some of which can be managed with ketamine or esketamine. Those symptoms include sadness, lack of interest in enjoyable activities, changes in appetite, sleep problems, tiredness, low energy, feelings of guilt, issues with cognitive tasks, and frequent thoughts of death or suicide.

What Conditions Can Be Treated with Ketamine or Esketamine?

Esketamine is most often prescribed for treatment-resistant depression, but it – just like regular ketamine – can also lower symptoms linked to many other conditions, which may include:

What About Side Effects?

Using esketamine or ketamine carries potential risks, the most notable being hallucinations and feeling disconnected from reality (that’s why ketamine has long been considered a dissociative medicine). According to Johns Hopkins Medicine, the side effects go away in about two hours. Other side effects may include nausea, drowsiness, high blood pressure, a feeling of being drunk, and headaches. If side effects worsen or last longer than expected, contact your healthcare provider with questions.

Ketamine & Esketamine – How Do They Differ?

The most significant difference between the two medicines is that ketamine is dispensed in small doses intravenously. Patients who use it to treat mental illness or other conditions must undergo multiple sessions to see extended benefits. Ketamine is the older of the two and has never been approved to treat depression or other mental illnesses. esketamine, on the other hand, is a federally approved treatment for depression.

Ketamine originated in the early 1960s as a new kind of anesthesia discovered by researchers at Parke Davis (a pharmaceutical company) in Detroit, Michigan. It worked quickly and was ideal in pre-operative settings. Still, the medicine also produced out-of-body and other odd sensations, leading the wife of the lead researcher to call it dissociative for the first time.

More research and clinical trials followed, but ketamine got its first exposure to real-world settings when used to treat injured U.S. soldiers fighting in Vietnam. It soon became a go-to anesthetic and received FDA approval for human and animal use in 1970.

Esketamine was explicitly created for patients experiencing treatment-resistant depression. According to the U.S. National Library of Medicine, the medicine is available as a nasal spray, and maybe the only treatment besides lithium is known to reduce suicidal thoughts. One of the problems with treatment-resistant depression is that there’s evidence that it causes lengthy brain damage and may trigger dementia. Still, esketamine is believed to counteract such harmful side effects of depression.

If you’re experiencing symptoms of mental illness or any of the conditions mentioned previously, contact your healthcare provider for diagnosis and information on treatment options. Diagnosis normally includes:

Depending on the diagnosis, your healthcare provider may recommend psychotherapy, antidepressants or other medicine, self-help, or using esketamine or ketamine. 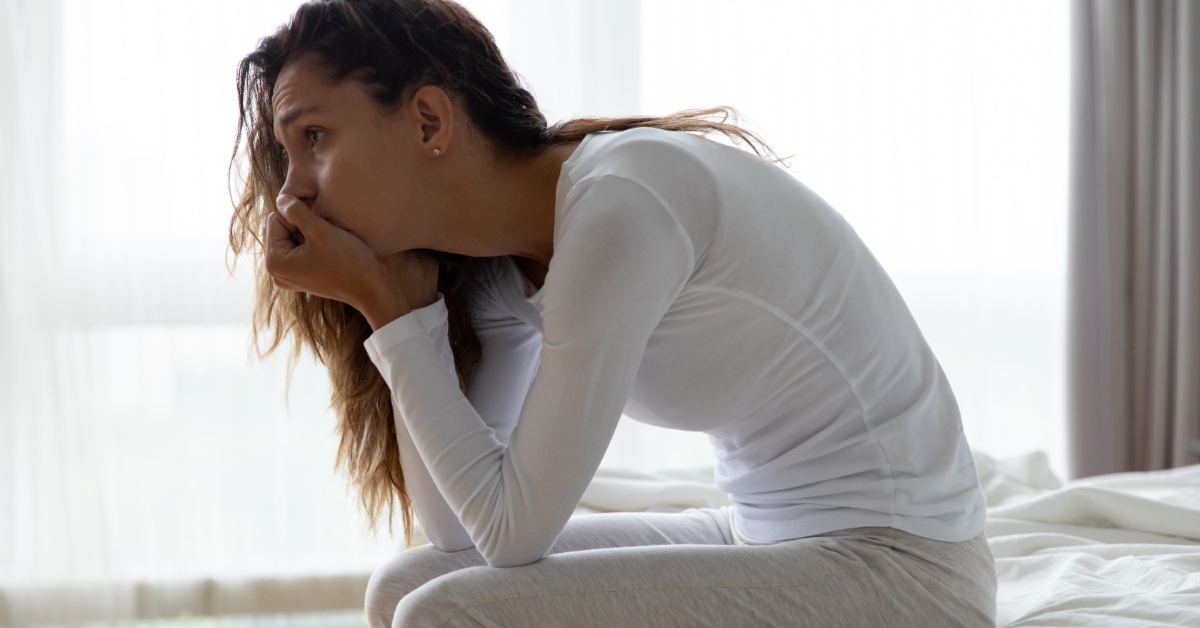 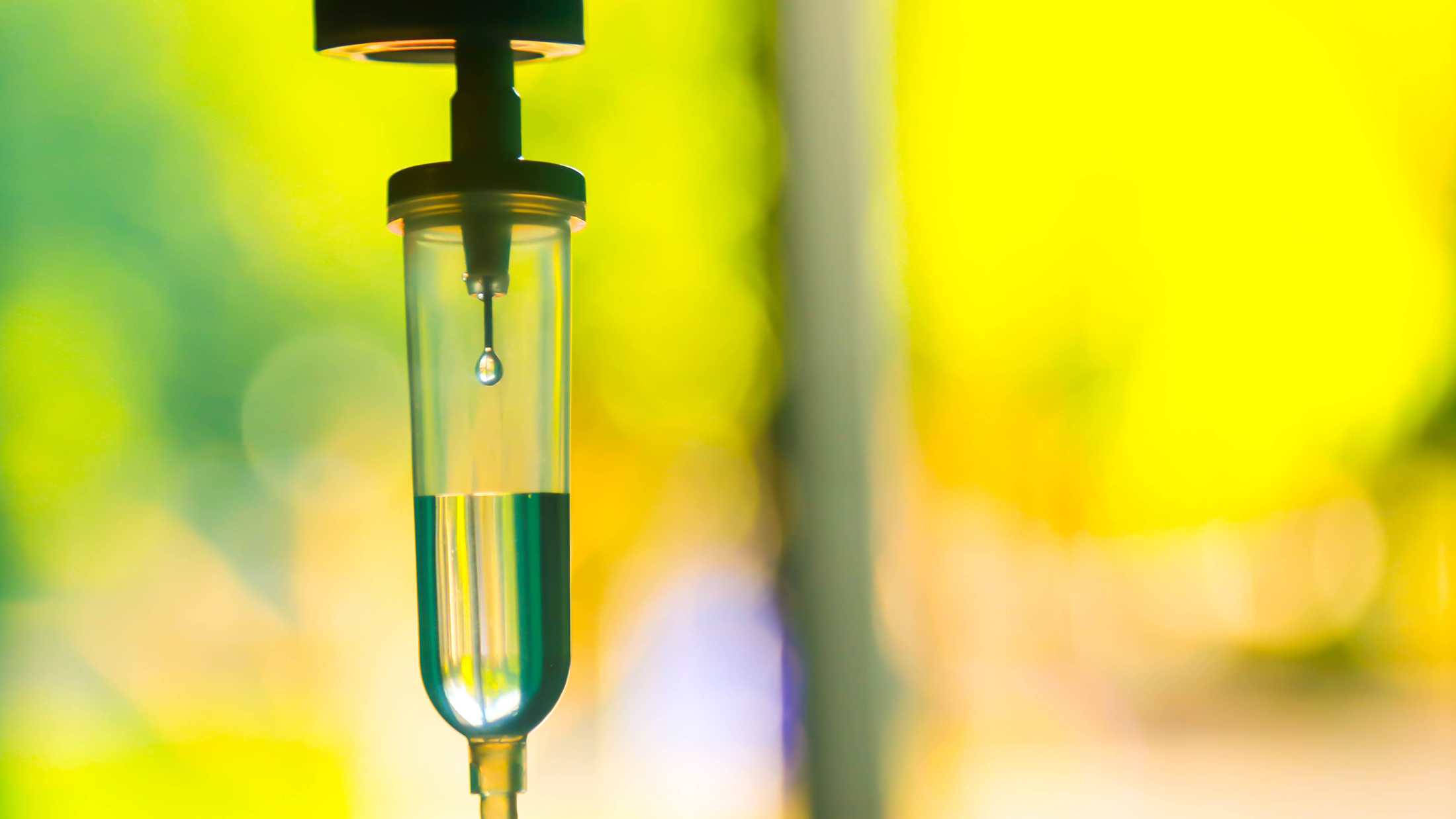 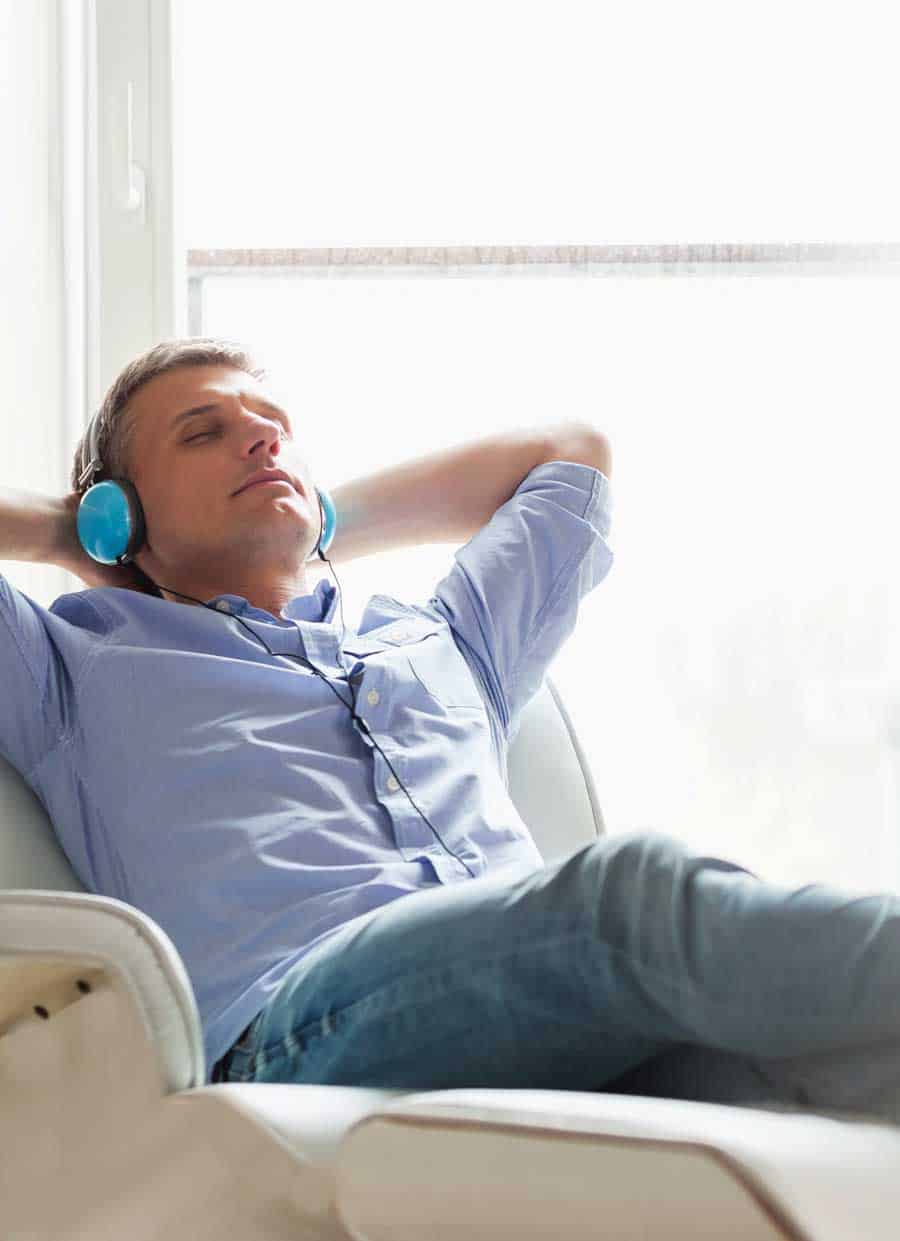 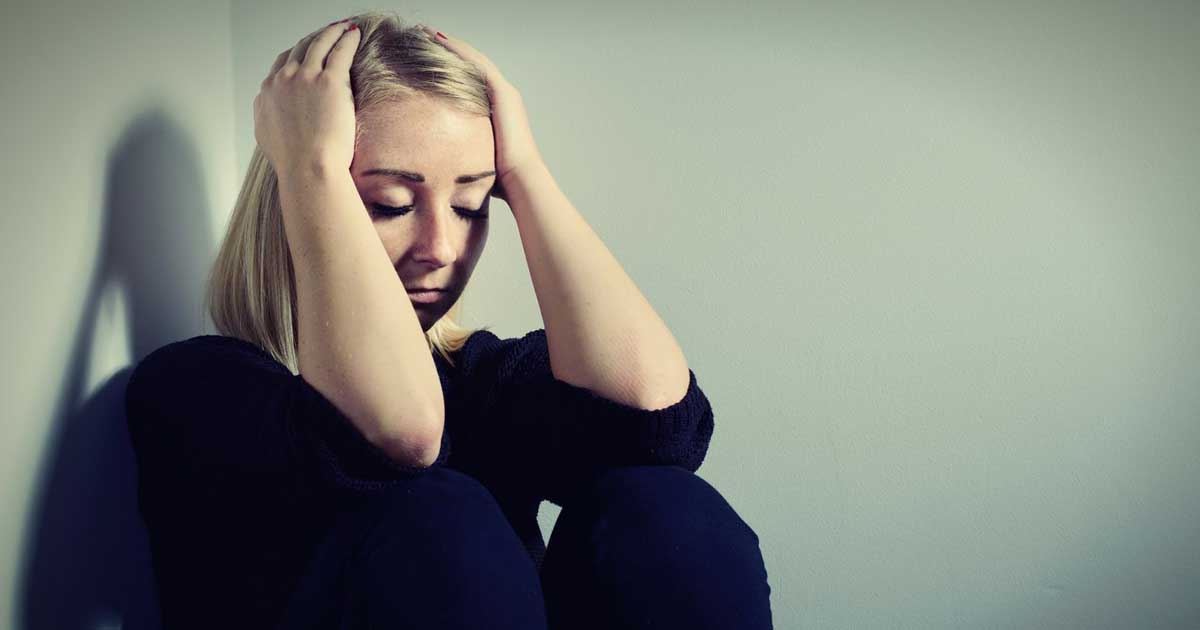 How do you know if Ketamine…