What Is A PTSD Attack? 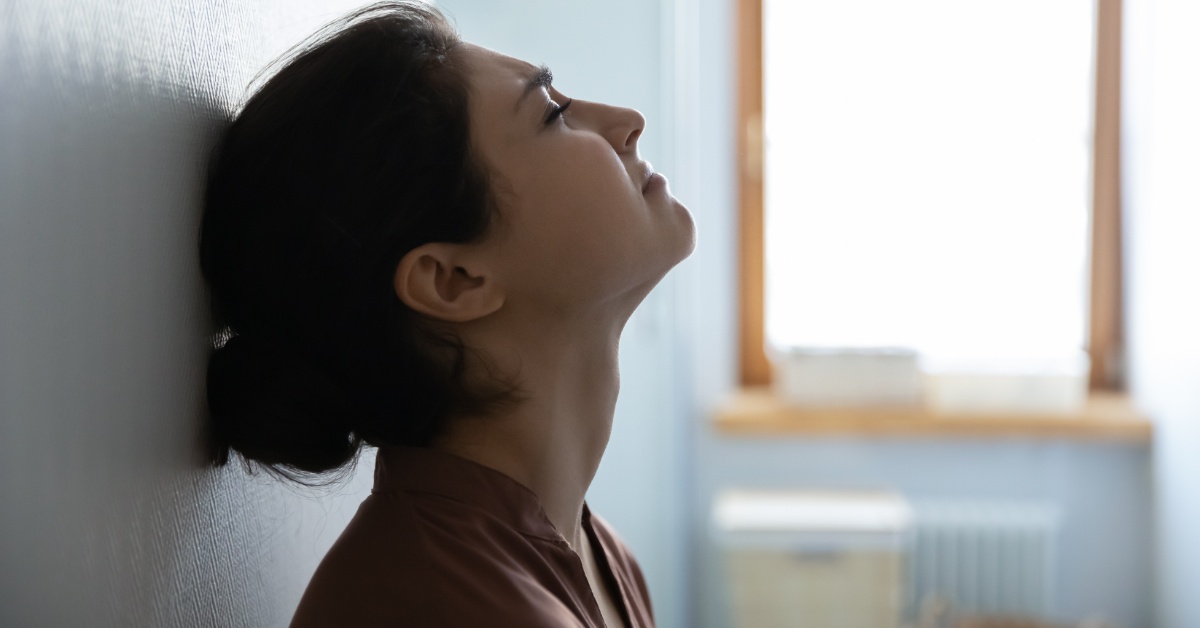 People who face the challenge of mental illness often find themselves struggling with other health concerns, like post-traumatic stress disorder. Like other issues, this kind of illness can mirror others, projecting symptoms that make it hard to diagnose and treat. The first step is identifying what an attack looks like.

Post-traumatic stress disorder (PTSD) is a psychiatric illness that happens in people who’ve experienced or witnessed a trauma like a natural disaster, serious accident, war, or combat.

PTSD has been known by other names, too, including “shell shock” during World War I or “combat fatigue” following World War II, but it doesn’t just happen to someone in the military. PTSD can happen to anyone of any ethnicity, nationality, culture, or age group.

Some factors that can boost the risk for PTSD include:

Doctors don’t know why some people develop PTSD. Like other mental health ailments, PTSD is probably triggered by a complex mix of:

Post-traumatic stress disorder can interfere with your entire life ― employment, relationships, health, and enjoyment of daily activities. Like many other mental health issues, PTSD can act like a tidal wave – leaving chaos in its wake if the symptoms are ignored.

Having PTSD may also boost your risk of other mental health issues, such as:

Signs of a PTSD attack

A PTSD attack can be different for everyone based on the original event and what triggered the attack in the first place. For someone with post-traumatic stress disorder, a PTSD attack can be sudden, intense, and near debilitating. Knowing whether you’re having such an attack depends on recognizing the symptoms involved. PTSD and random attacks are divided into four categories: intrusive memories, avoidance, negative changes in mood and thoughts, and changes in emotional and physical reactions.

Once diagnosed, PTSD can often be treated with psychotherapy, self-help, certain medications, and even ketamine therapy.