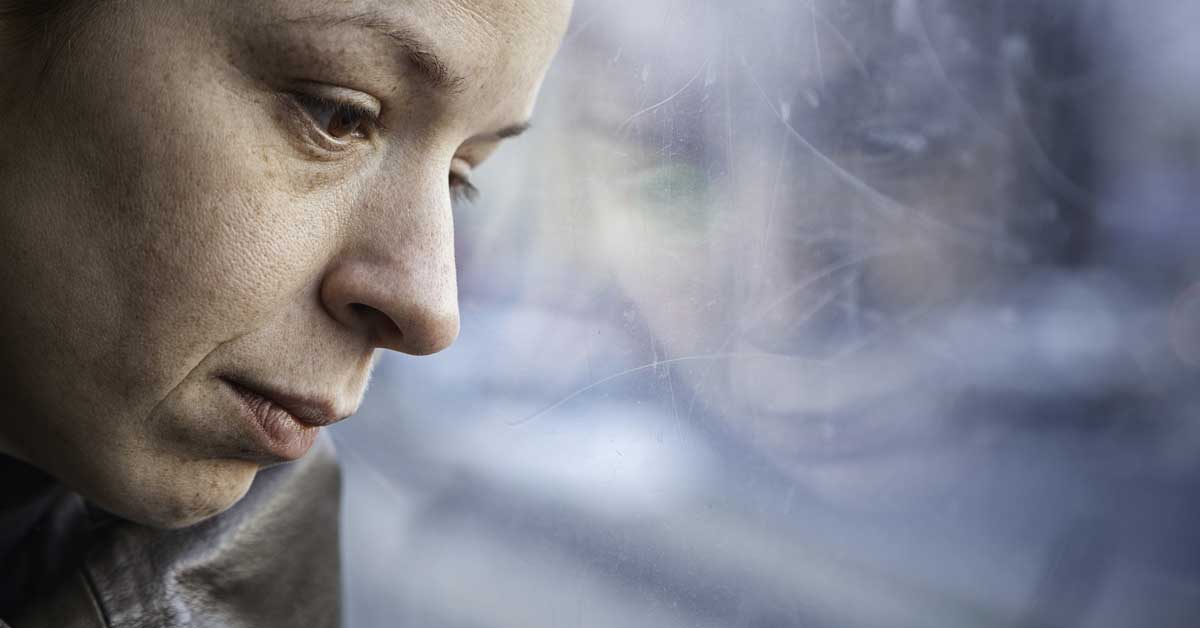 Everyone experiences ups and downs in mood. However, if you struggle with long periods of sadness, loss of interest in activities you typically enjoy, low libido, or feeling of isolation, you could have clinical depression. While you can often identify potential symptoms on your own, a doctor can offer a diagnosis and treatment options.

“Depression (major depressive disorder or clinical depression) is a common but serious mood disorder. It causes severe symptoms that affect how you feel, think, and handle daily activities, such as sleeping, eating, or working. To be diagnosed with depression, the symptoms must be present for at least two weeks.” It’s a condition that is sometimes misdiagnosed, particularly for women. Why? Because its symptoms often mimic those exhibited by other illnesses, like arthritis or heart problems.

How Big of A Problem Is Depression?

Different kinds of depression are a huge problem globally and in the United States. According to the World Health Organization, about 280 million people get symptoms each year. The numbers vary, but generally, about 18 to 20 million U.S. adults exhibit depression in any year. But it’s not just adults, as it also affects nearly 2 million children annually in the U.S. alone. Fortunately, psychotherapy and other innovative treatments can help control its symptoms.

Depression looks like the face of anyone you meet, anywhere. It’s a condition that doesn’t discriminate and will reach out and harm anyone regardless of age, gender, religion, or social status. Sometimes, it may even look like your own reflection.

If you’re a man or woman contemplating suicide, call someone for help.

Depression is also especially problematic for people – men and women – who consider themselves to be high-functioning individuals. If you’re particularly successful in your personal or professional life and have set high standards, you may ignore warning signs that would otherwise be a warning shot for someone else.

How To Diagnose and Treat Depression

If you’re depressed, the first thing to do is get diagnosed. There are two possibilities:

After diagnosis, your healthcare provider may recommend psychotherapy, self-help, lifestyle changes, antidepressants, ketamine, or some combination of multiple treatment options.

Depression affects millions, but its symptoms – if diagnosed – can be treated and, in many cases, reduced to the point where they’re manageable. Some of the warning signs, like suicidal thoughts, are more serious and require immediate attention. Don’t wait. Call your healthcare provider today for more information or look online.

What Is Treatment Resistant Depression?