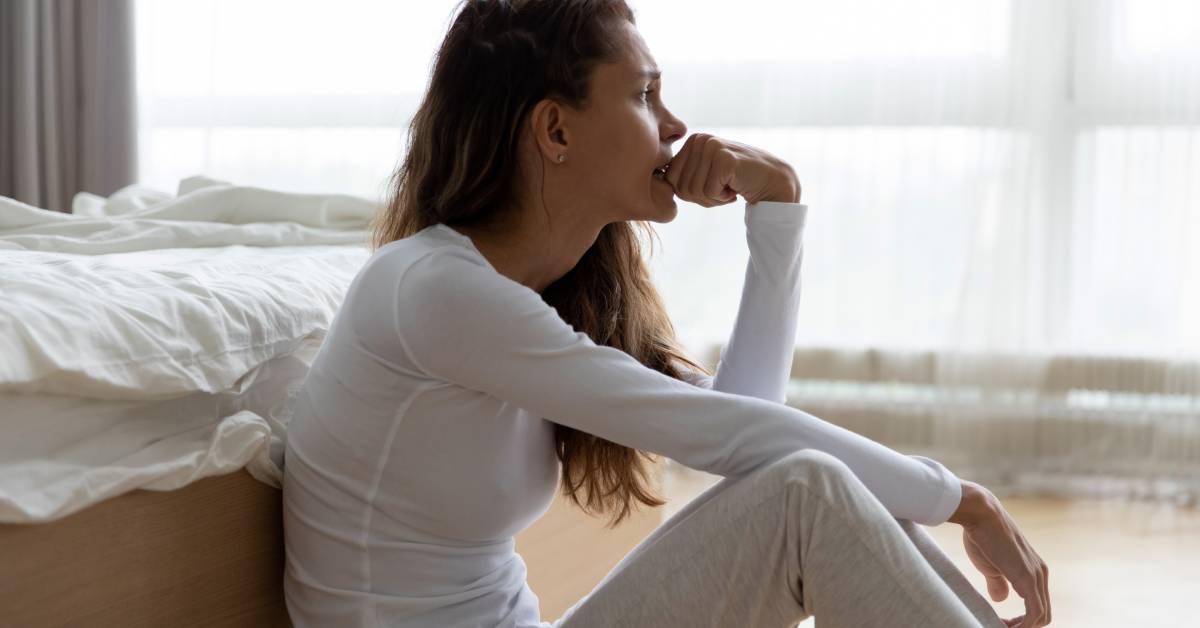 Suicide is a preventable tragedy that claims too many lives in the United States every year. According to the National Institute of Mental Health (NIMH), suicide is among the leading cause of death in the country. Suicide does not discriminate; it affects people from all walks of life and is a major public health concern – not only in the United States but on a global scale.

What is Suicidal Ideation?

We all have those moments where we feel like giving up. We may feel so overwhelmed by circumstances that we become shrouded in a crowd of negative thoughts. But for some people, these feelings are more than just a momentary lapse in the mood. For them, this negative thinking pattern can culminate in thoughts of suicide or a persistent, disturbing preoccupation with death or suicide. This is known as suicidal ideation.

In other words, suicidal ideation can be defined as any thoughts about harming oneself or taking one’s own life. These can range from passing thoughts to a well-thought-out plan that may include having the means to commit suicide. Most people with suicidal ideation will never act on their thoughts, while others may go on to attempt suicide or die by suicide.

While suicidal ideation can be triggered by a single event, such as the death of a loved one or the loss of a job, it’s usually the result of a combination of factors and stressors. These may include:

What are the Warning Signs?

There are different signs that may indicate someone is having suicidal thoughts or is considering suicide. It is important to remember that these warning signs may look different for each person. They include:

Suicide is a preventable tragedy that can affect people of all ages, genders, races, and socioeconomic backgrounds. There are many potential causes of suicidal ideation, but it is usually due to a combination of stressors and other factors. If you see any of the above warning signs in yourself or someone close to you, please reach out for help immediately. Early intervention and treatment can help prevent suicide and save lives.