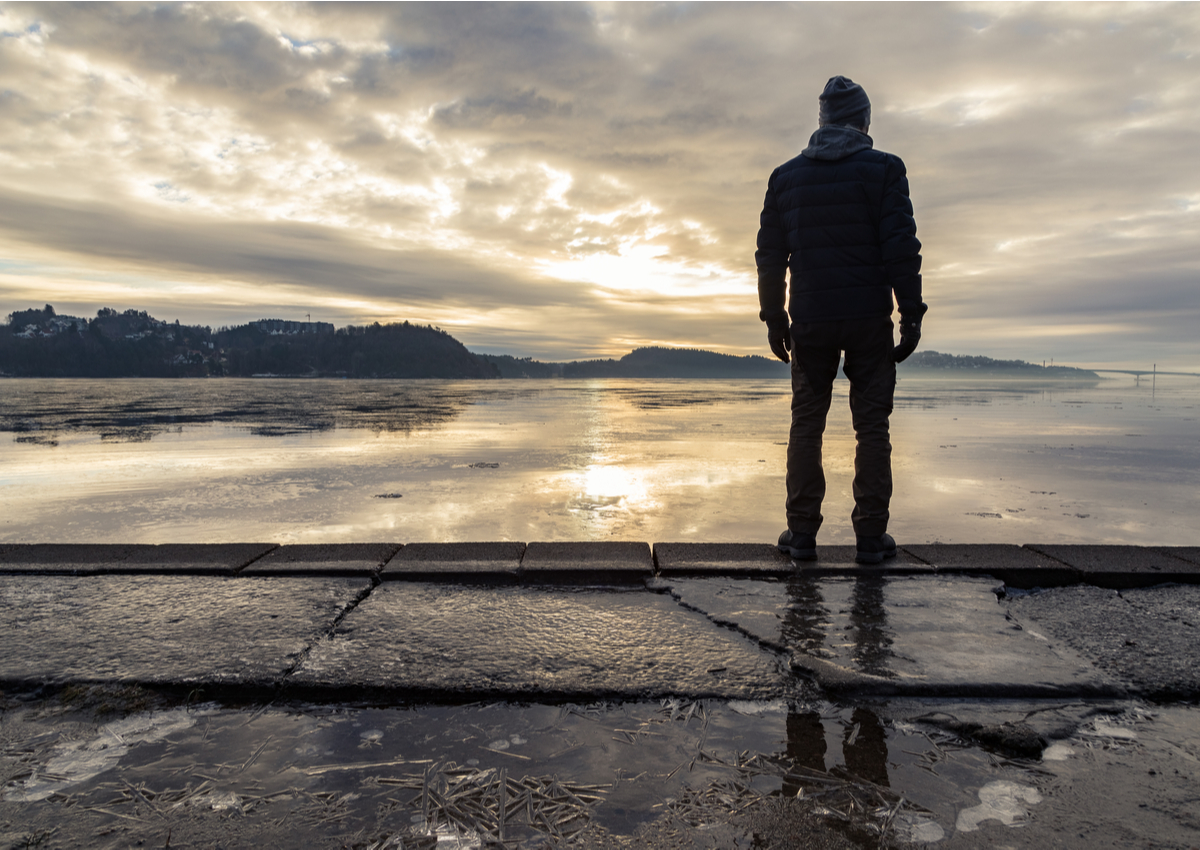 If you or a loved one suffers from Post Traumatic Stress Disorder (PTSD), you understand the significant impact it can have on day-to-day life. PTSD typically develops after experiencing a traumatic event, such as a serious accident, war or conflict, abuse (sexual or domestic), physical or sexual assault, or a natural disaster. About 8% of Americans will suffer from PTSD at some point in their lifetime. While it is not fully understood why some people experience PTSD when others do not, people who suffer from depression and anxiety appear to be more susceptible to developing PTSD symptoms.

Treatment for PTSD may include psychological therapies, such as cognitive-behavioral therapy (CBT), and antidepressant medications. Both CBT and medications take time to be effective, and patients often suffer from long-term side effects associated with antidepressant medications. In many cases, no relief from PTSD symptoms results. In cases where PTSD is found to be resistant to conventional treatment, ketamine infusion therapy offers hope for managing the disorder.

Ketamine is an anesthetic that has been used on both humans and animals for over 52 years and was approved by the Food and Drug Administration for use in the United States in 1970.  In the last 15 years or so, ketamine has been used effectively to treat severe chronic depression through intravenous infusion therapy.

Researchers from the Icahn School of Medicine at Mount Sinai conducted a recent study that showed ketamine to also be an effective treatment for people suffering from chronic PTSD. The study found that unlike conventional PTSD treatments, ketamine infusion therapy offers rapid improvement of symptoms that is maintained for a longer period of time. The fact that ketamine is also effective in the treatment of other mood disorders—like depression, which often comes hand in hand with PTSD—makes it the ideal treatment for traumatic stress disorder.

If you or someone you may know is struggling with PTSD and other treatment methods and medications have failed to help, ketamine infusion therapy is a viable option in your quest to live a happier and healthier life. Let us help you regain your mental well-being and bring joy back into your life!