How Does Ketamine Treatment Work?

Before beginning infusion therapy, an initial consultation will be held to determine if ketamine is an appropriate course of treatment for you. A mental health screening and comprehensive assessment by a doctor will be conducted. A general medical assessment and physical exam is also required to ensure there are no underlying medical conditions that may prohibit the use of ketamine. Urine drug screenings will be given to rule out the use of illicit substances. 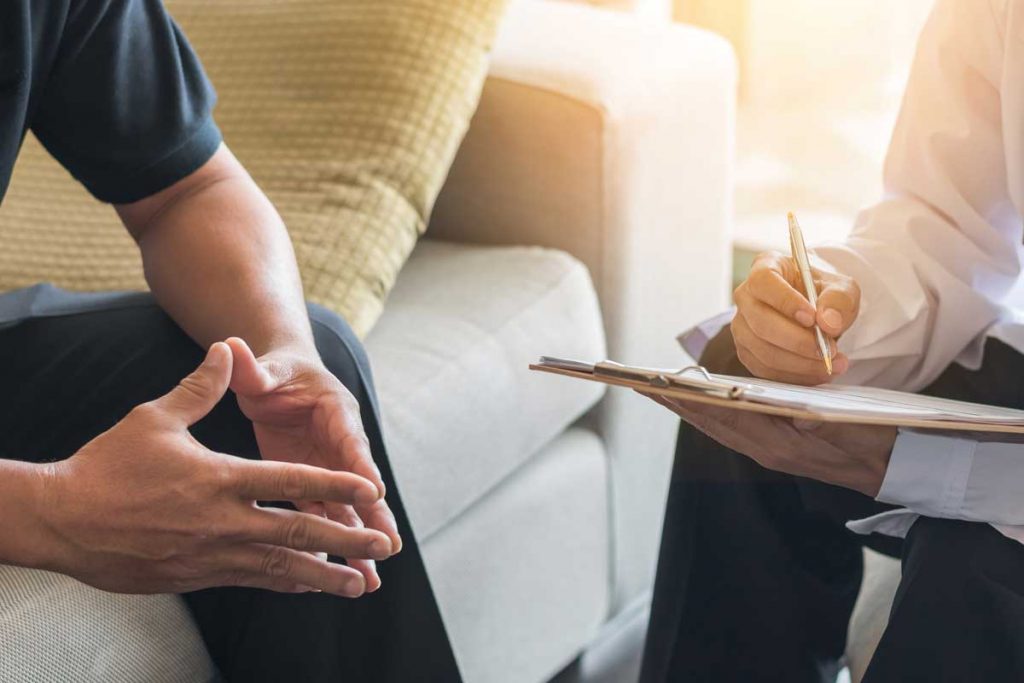 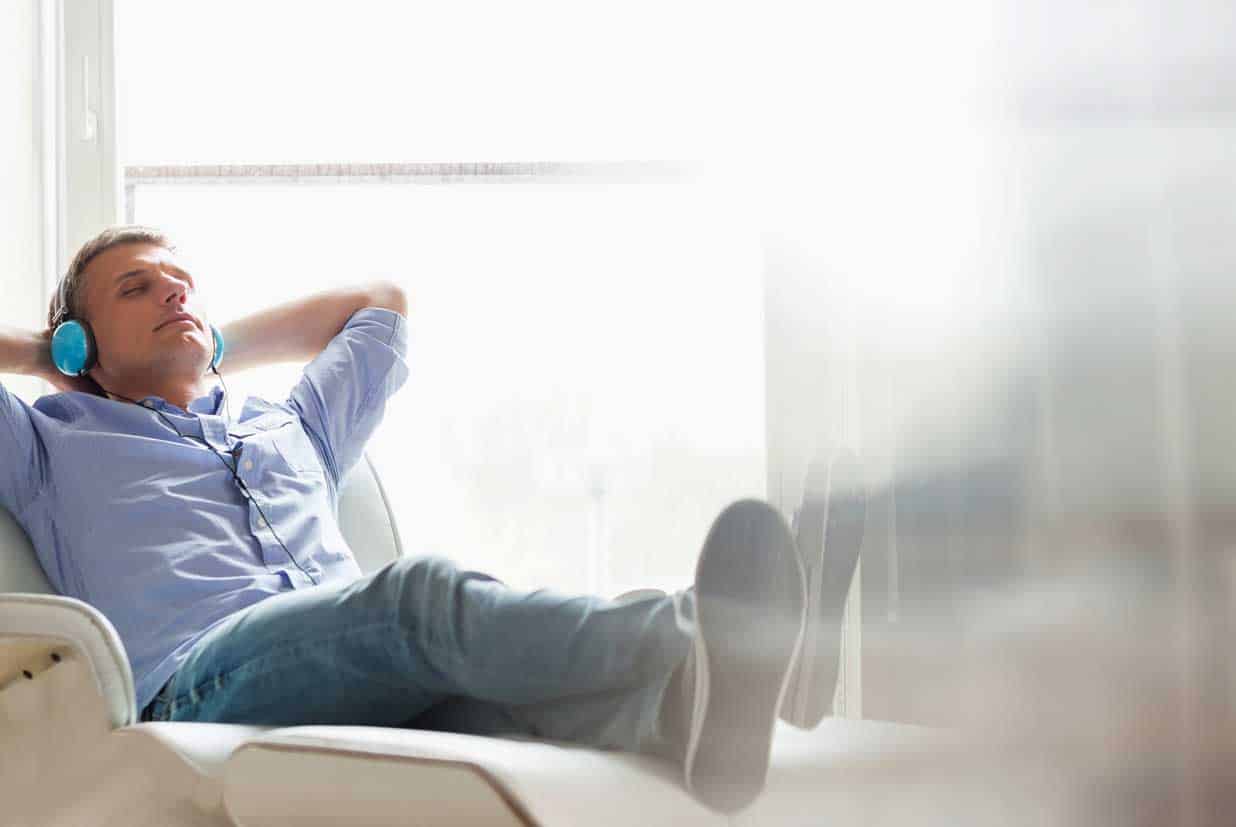 Over 70% Success Rate In Clinical Trials

Once approved, most patients receive a series of 6 infusions over the course of a 2-week period. Each infusion typically takes approximately 40 minutes, with a total time spent at the facility of 1 – 1.5 hours per session. Patients can typically tell if ketamine infusions are working for them after only three to four treatments.

If patients respond positively to ketamine, a booster infusion is usually required 6 – 8 weeks following the initial series to keep symptoms at bay, then every 6 months or so after that.

All booster infusions are given as single infusions rather than a series of 6 as in done in the initial phase. Research has continually shown that this is the best method to employ to give patients the greatest chance of symptom relief, with an over 70% success rate in clinical trials.

While ketamine can be administered via oral or intranasal routes, New Life Ketamine Clinic treats patients intravenously only. IV ketamine has been shown to be more reliable and offer better success rates than other forms of administration. An IV will be placed in the arm or hand during each infusion, but this procedure is relatively painless (you may feel the sting of a bug bite, but this feeling should subside quickly) and offers a low-risk of infection.