Ketamine has shown a considerable amount of promise over the past 20 years by alleviating depression in a matter of hours as opposed to the traditional antidepressants that take weeks, even months to work. Studies have shown that patients who are considered treatment-resistant to multiple other antidepressant medications are seeing resolve of their depressive symptoms. 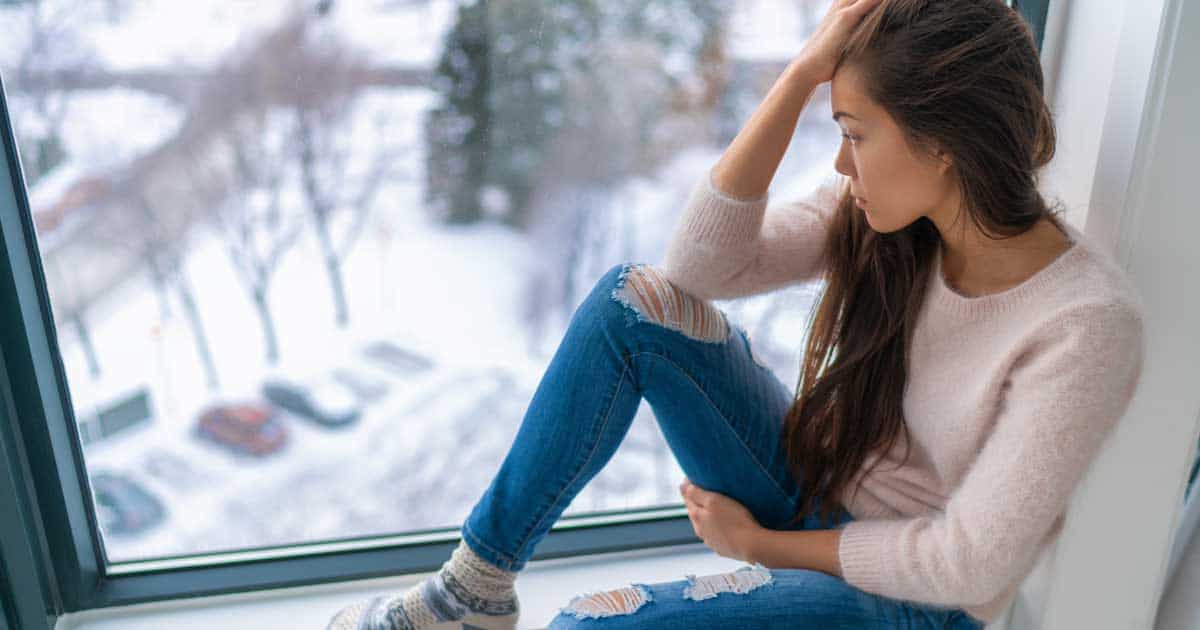 Researchers are not exactly sure how Ketamine works, but the most common theory is that it prompts the connections to regrow the brain cells responsible for mood. The director of the National Institute of Mental Health agrees. “Recent data suggest that Ketamine, given intravenously, might be the most important breakthrough in antidepressant treatment in decades,” says Thomas Insel, MD.

Ketamine breaks up the rigidity of the negative thought processes and behaviors that have been ingrained in people over long durations of depression or trauma. Ketamine helps patients feel more hopeful and optimistic. This has signal cascading effects that continue to work in the brain well after the medicine has left the system. 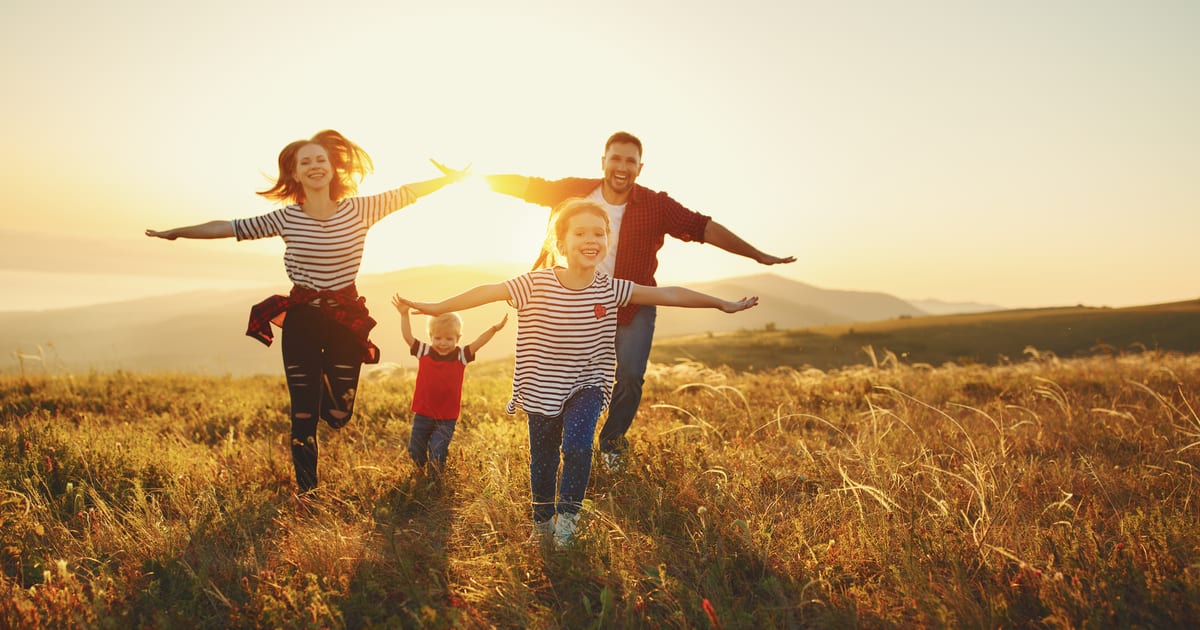 Our clinic offers high-quality and innovative ketamine based treatments to help manage chronic anxiety and other stubborn mental health disorders. Our services are available to all people living within the city of Dayton and surrounding areas.

If you or someone you may know is struggling with long term depression, and other treatment methods and medications have failed to help, then you may want to consider ketamine infusion therapy for anxiety treatment as a viable option in your quest to live a happier and healthier life and spending time with those you love the most.

Are you interested in finding out if you are a good candidate for ketamine treatment?

Contact our friendly staff today and schedule your free consultation.

Please feel welcome to contact our friendly reception staff with any general questions you may have or to schedule your appointment.
(937) 358-8871