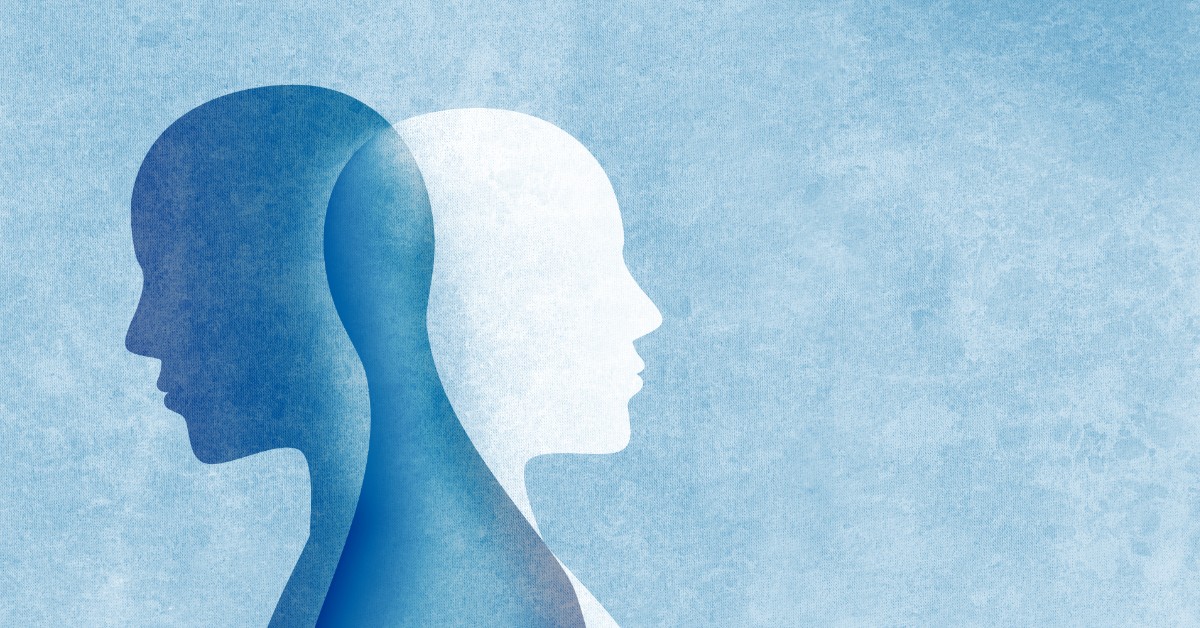 While most people experience mood changes and fluctuating emotions at various times in their lives, people suffering from bipolar disorder experience more intense mood swings that can adversely affect their mental well-being and last for days, weeks, or months at a time. While there is no single cause of bipolar disorder, there are some key factors that contribute to a person’s chances of developing the condition.

What Is Bipolar Disorder?

Also known as manic-depressive disorder or manic depression, Bipolar disorder is a mental ailment that is typically diagnosed in late adolescence or early adulthood. Bipolar disorder features dangerous episodes which can consist of abnormally elevated moods ranging from extreme happiness, irritability, or high energy to severe depression combined with a desire to do little, if anything, at all. Although symptoms vary in duration and severity from person to person, people with bipolar disorder usually require lifelong treatment of some kind.

There are three kinds of bipolar disorder:

Factors that may worsen bipolar disorder or trigger an episode include stress, major life events like losing a loved one, financial troubles, interpersonal conflicts, and many others. How people deal with stress can also affect bipolar progression.

The co-existence of other health conditions may also worsen symptoms of bipolar disorder, including:

Bipolar disorder is often diagnosed through a medical examination and psychiatric assessment. It is common to keep track of mood changes and any potential triggers and to provide personal and family medical history so a diagnosis can be made based on criteria in the Diagnostic and Statistical Manual of Mental Disorders.

If you’re experiencing symptoms of bipolar disorder and not responding to conventional treatments, ask your healthcare provider about other options, including ketamine infusion therapy. Ketamine infusions delivered in a clinical setting under medical supervision may be able to control bipolar symptoms and help you regain control of your life.